Loy Krathong “s one of the most popular picturesque and romantic festivals celebrated all over Thailand. The name Loy Khrathong dates back to the Kingdom of Siam, whereby the name can be translated as “to float a basket.” And comes from the tradition of making a Khrathong or buoyant, decorated baskets, which are then floated on a river. The “Khrathong” is decorated with folded banana leaves, three incense sticks, and a candle, a small coin is sometimes included as an offering to pay respect to the Goddess of Water. Thai people worship and ask for misfortune and sins to be washed away from the past year, along with placing wishes and praying for good fortune for the year to come.

In recent years a vigorous discussion about the usage of non-degradable products has been established, which led to banns of Styrofoam and Plastic Khrathongs all over Thailand. Nonetheless are Government Offices, Corporations, and Organisations are known to launch large decorated floats as part of a beauty competition nowadays often accompanied by massive fireworks.
The festival is based on the Buddhist Lunar Calendar. It takes place in the evening of the full moon of the 12th month in the traditional Thai lunar calendar. The celebration of the festival varies throughout Thailand. In the North, sky lanterns are released to honor the Lord Buddha, which can be seen as part of the locally known Yi Peng Festival. In the western calendar, this usually falls in November. The exact date is announced a month before the festival. According to the full moon calendar, Loy Krathong will take place on Sunday evening 1st of November, 2020.

Our Jungle Camp in Khao Sok and its guest will be able to make merit to the river gods, every day in the evening from 10th till 12th of November 2019 at the river staircase, across from the main Circular building. Our Farm to Table Restaurant provides a special Dinner Menu, which will be accompanied by, especially for this occasion, priced red and white wine promotions.

We wish all our guests great fortune for the year to come and hope that you enjoy your time in Khao Sok National Park with Our Jungle Camp. 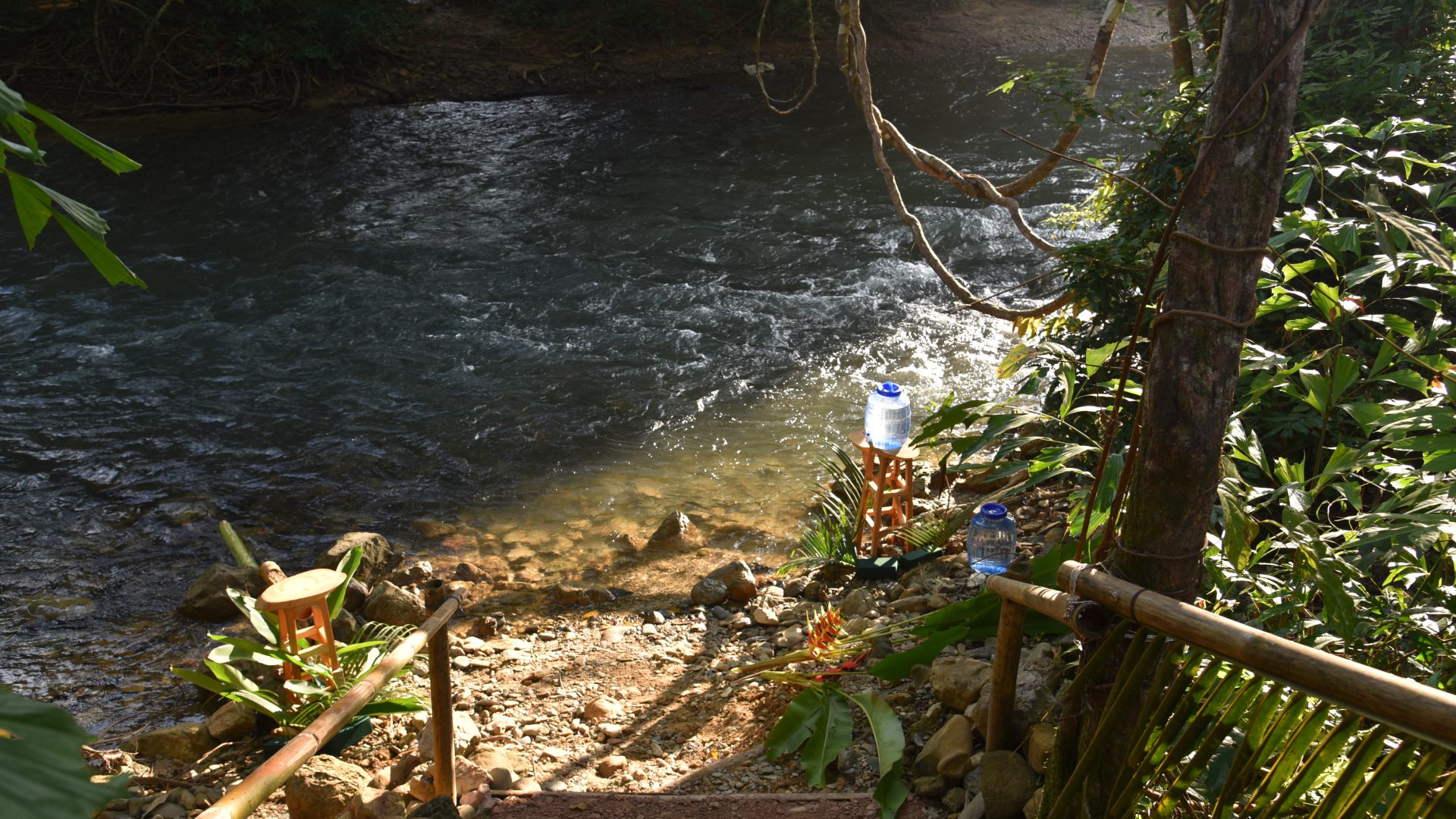 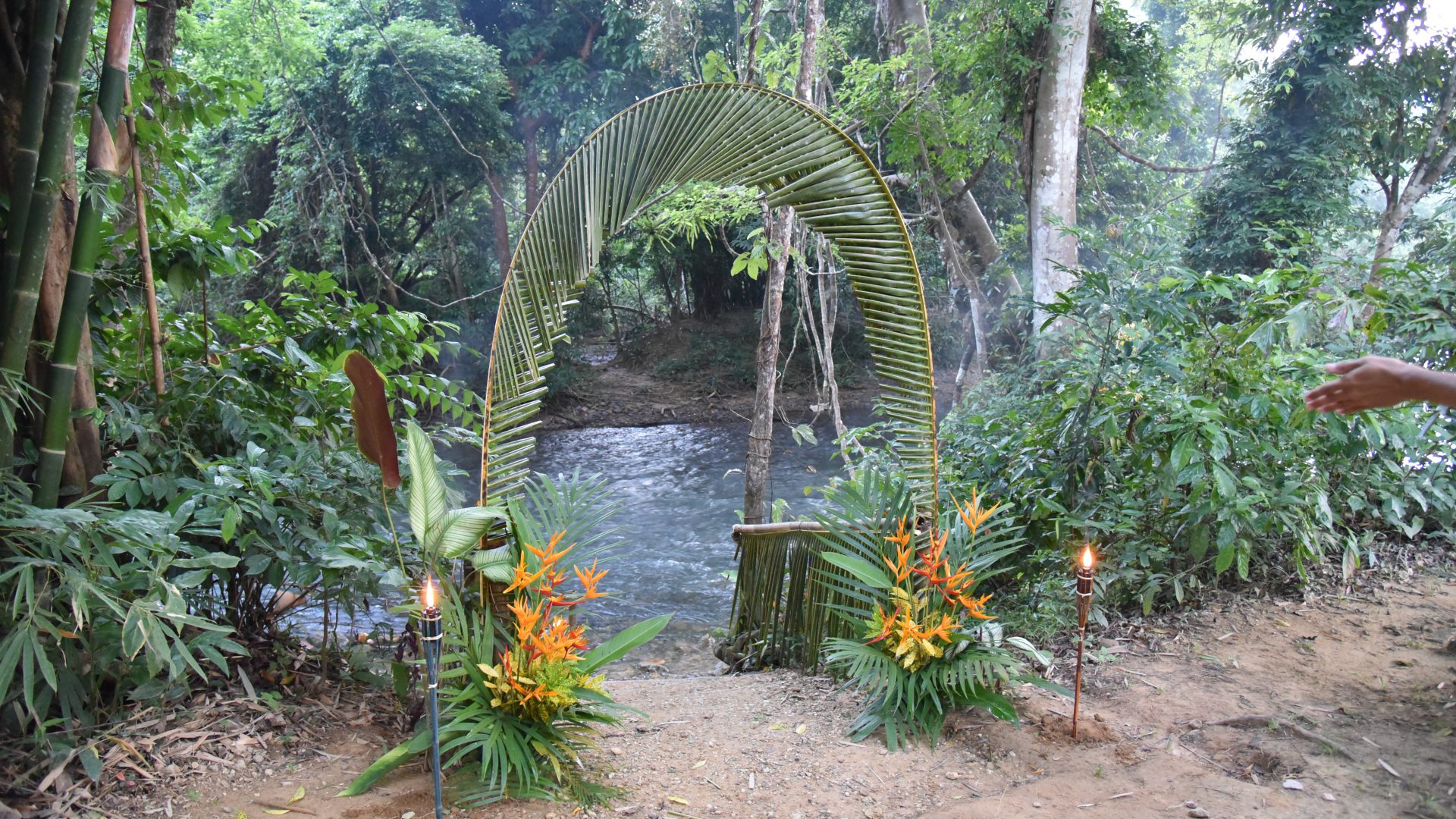 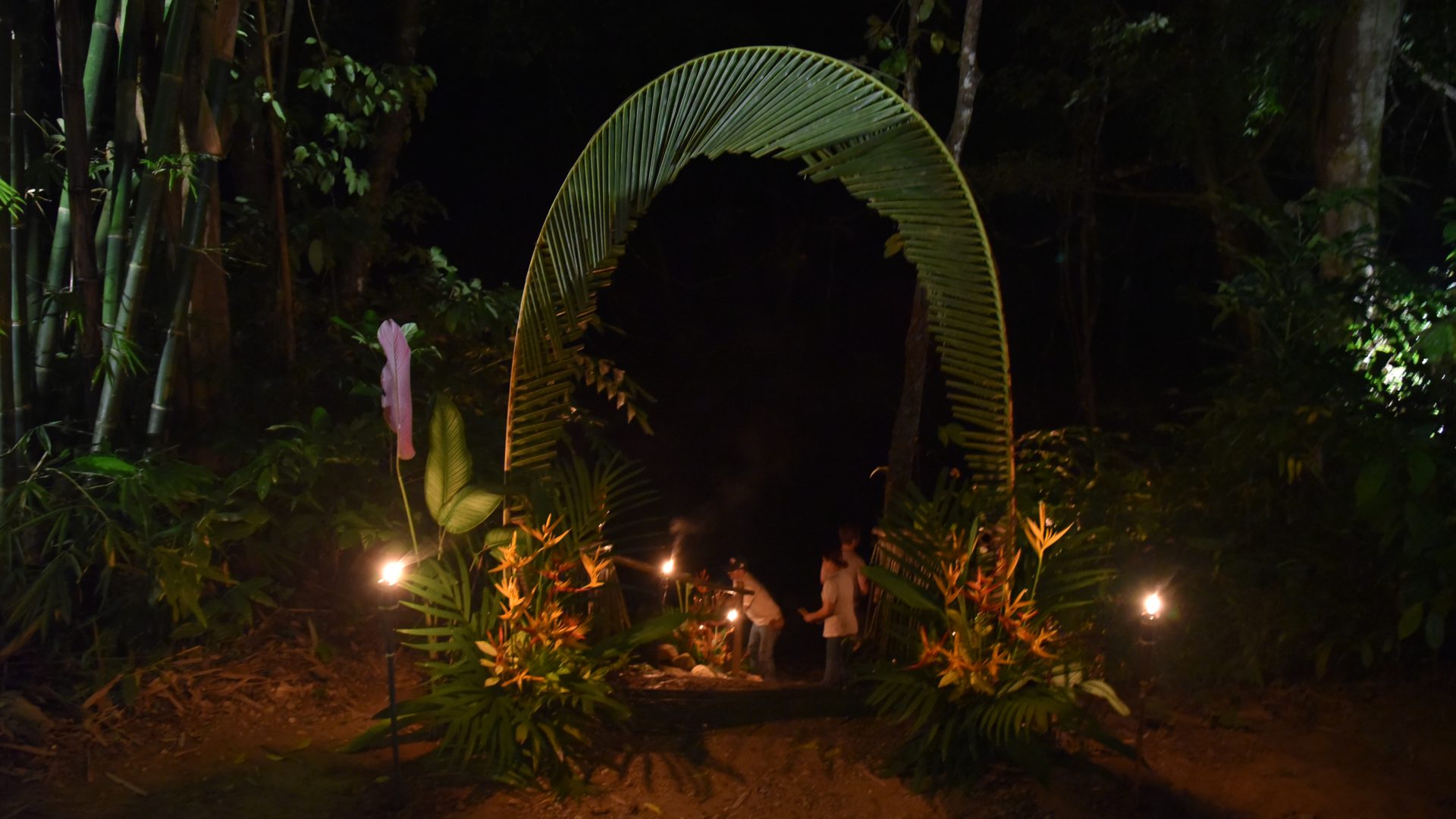 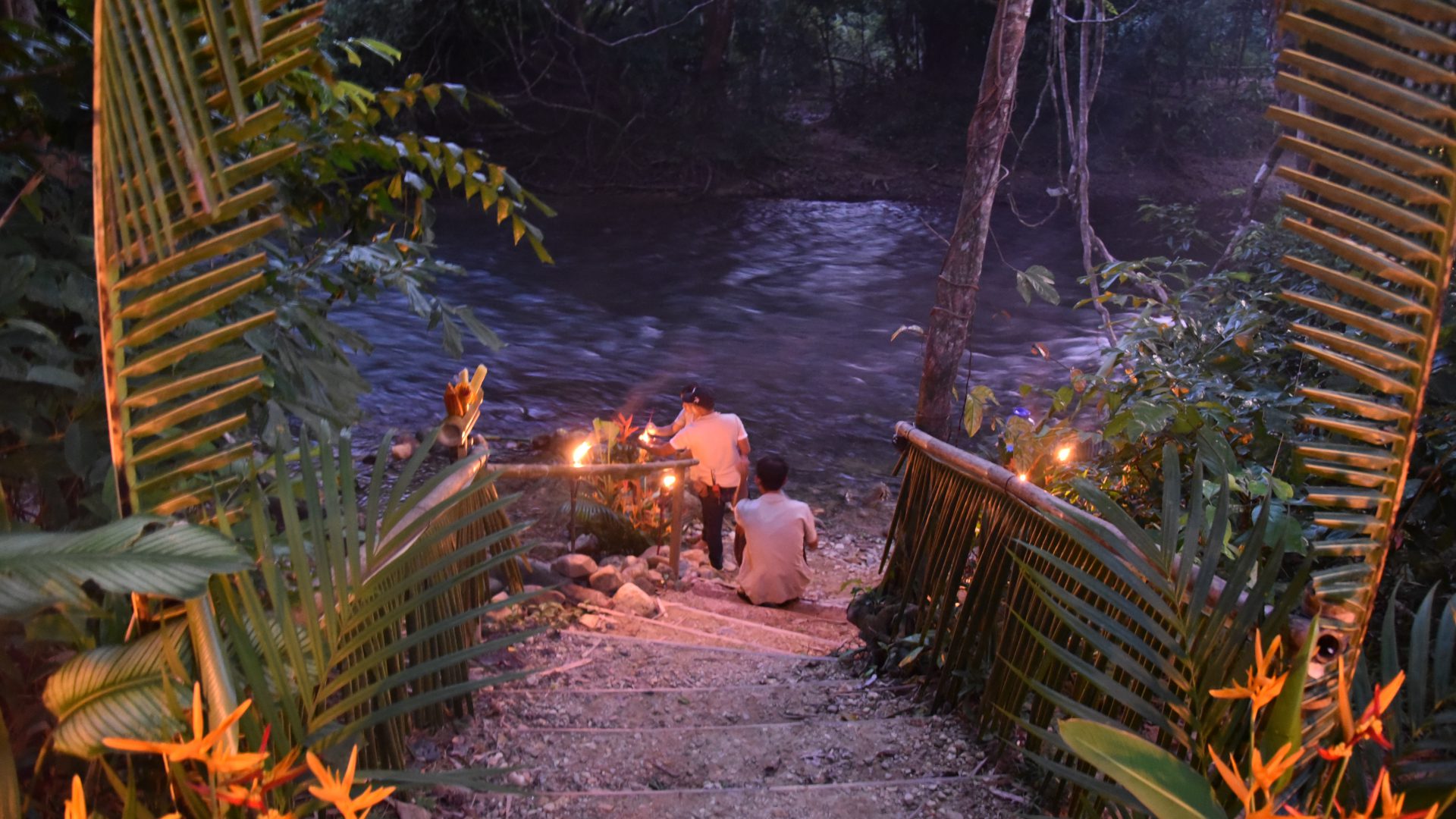 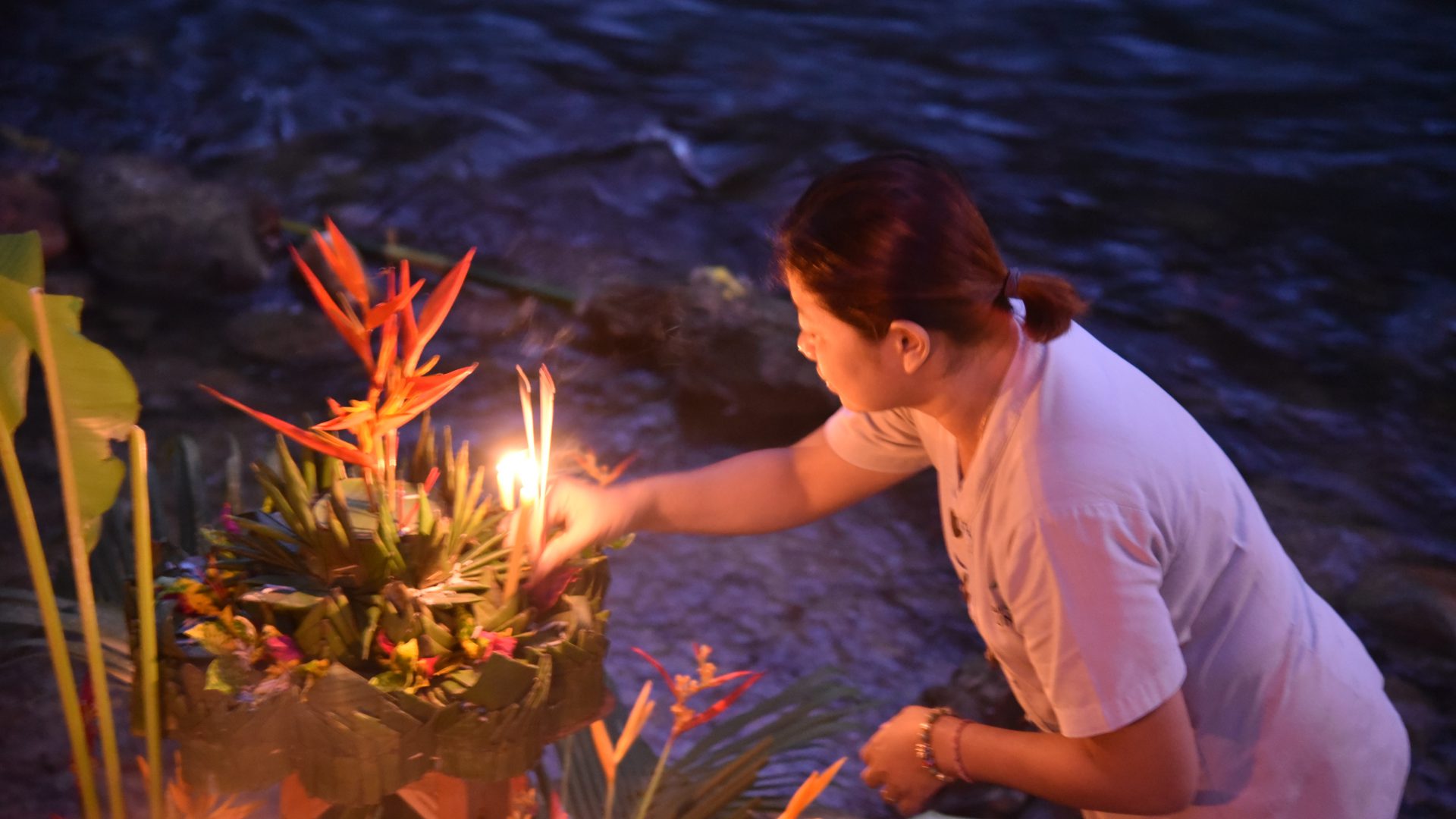 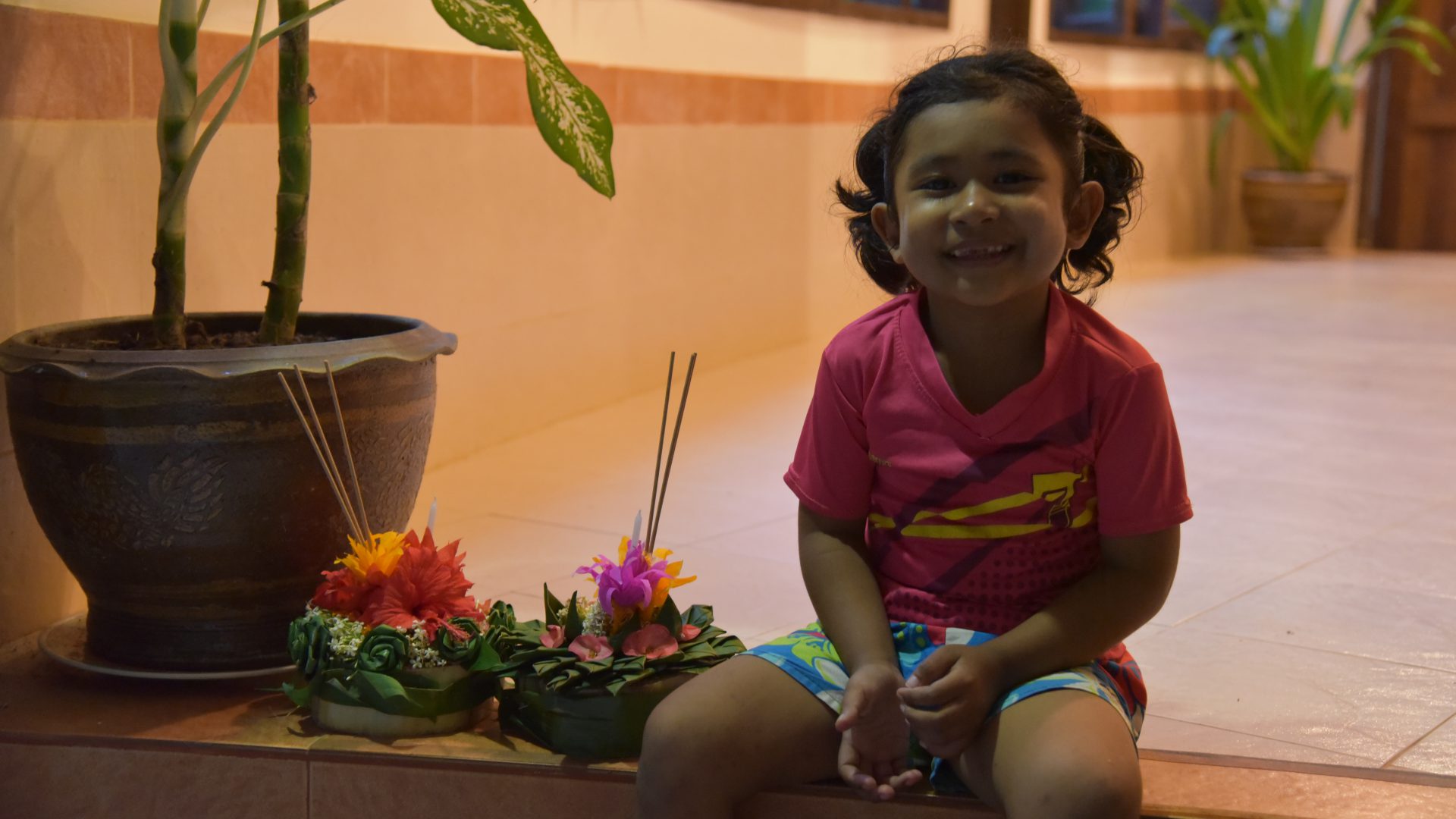 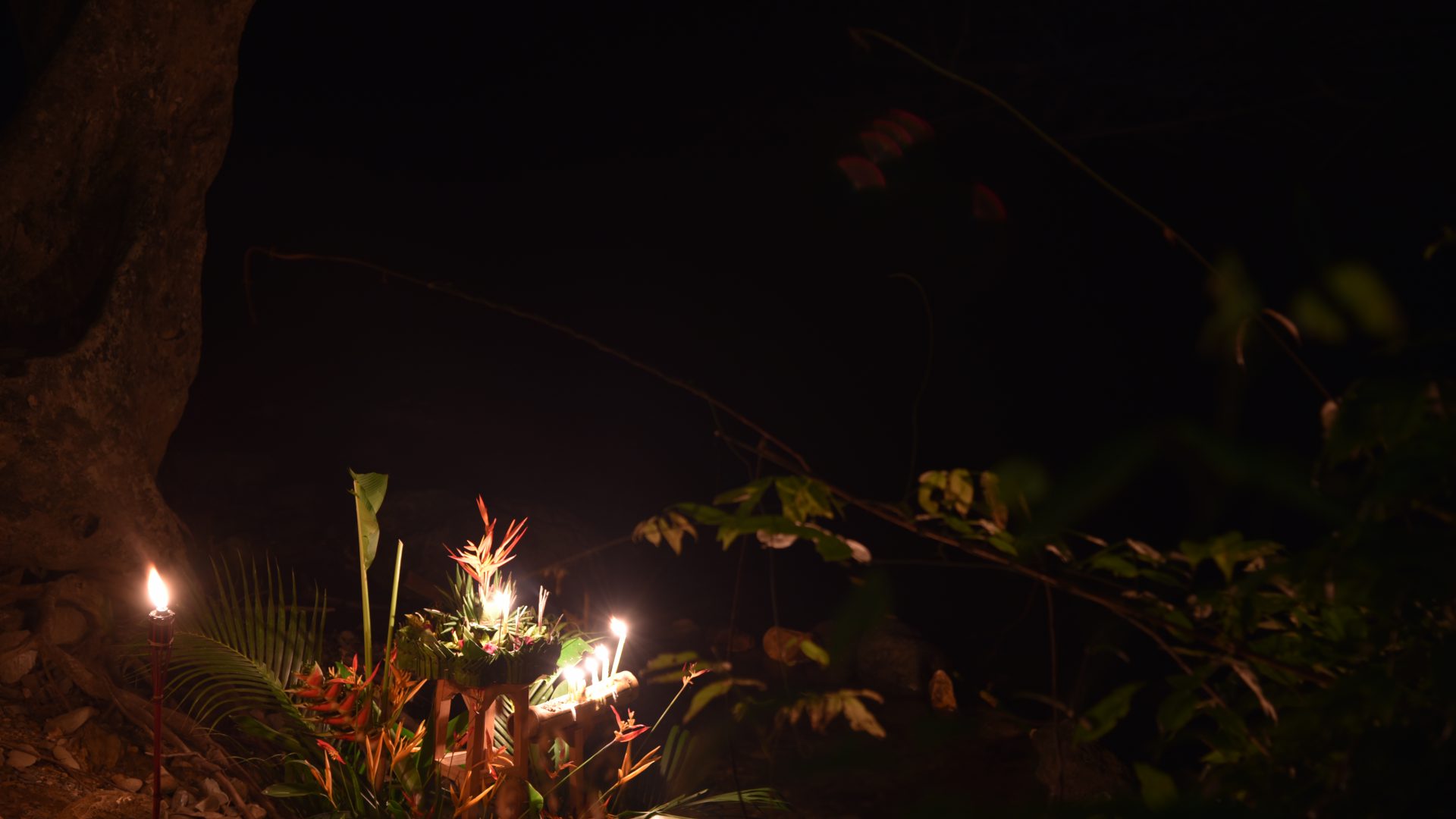 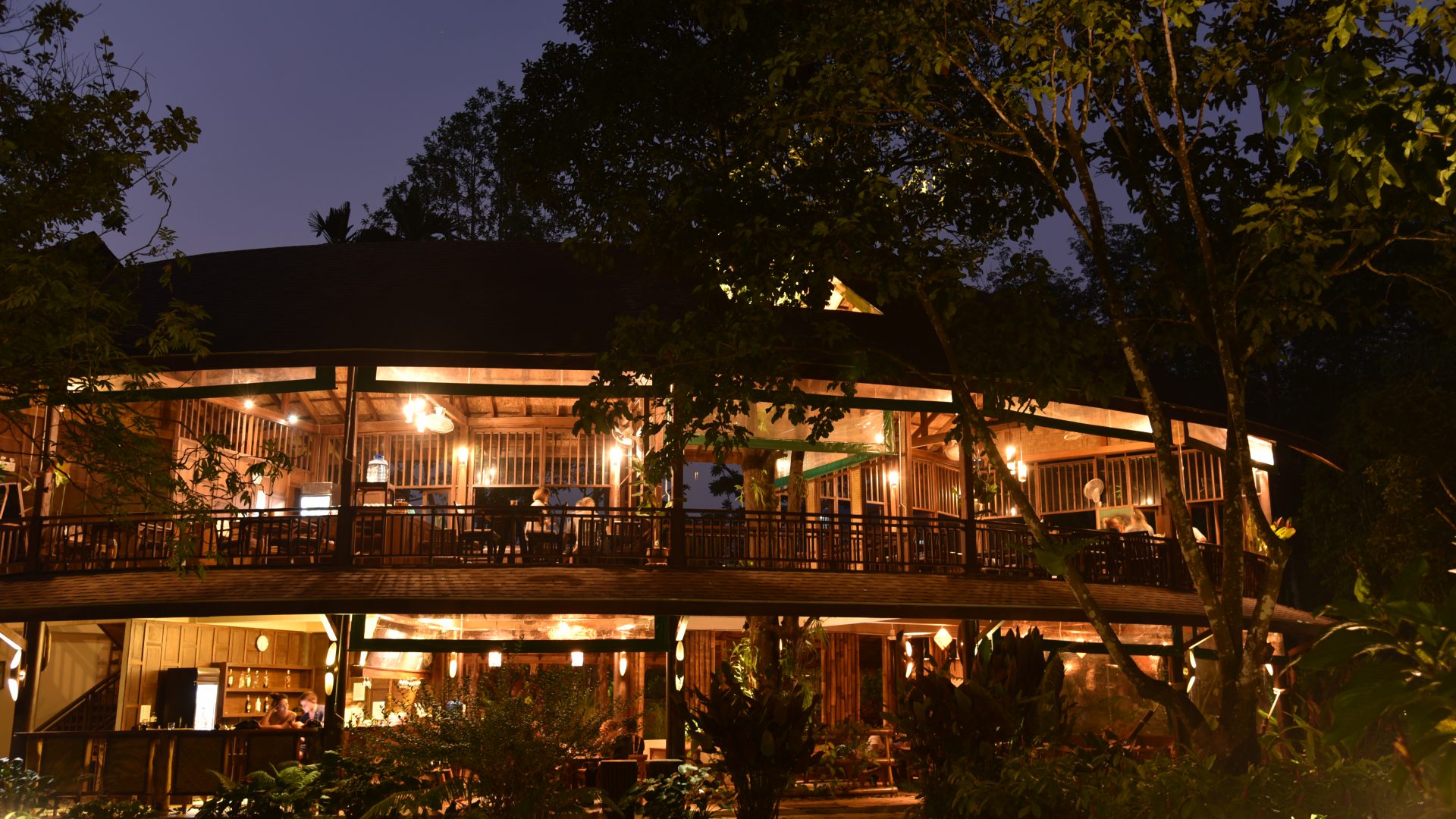